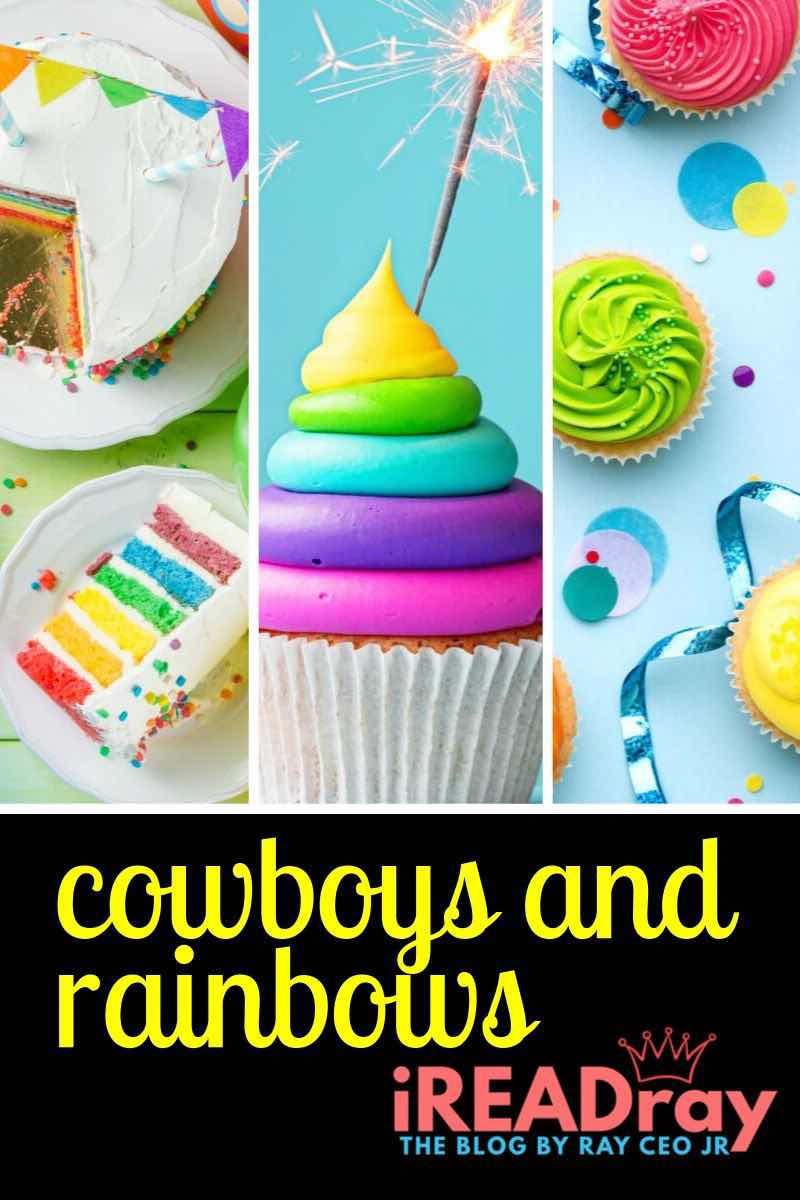 When it comes to discrimination, there is a difference between a private company that has its own ethics and its own standards to bear, and a public entity like the government enforcing discrimination on society. I cannot with good faith back protests or opposition to a decision that would force someone to do something that they don’t want to do. They are not representatives of the government and we are not paying their salaries, and so we should not be able to write into stone what actions they can and cannot take when it comes to their business.
They will lose a huge demographic of business because frankly, between the generation that is getting divorced, and the generation that grew up from divorced parents, the only people really getting married, are us gays; we’re the ones still dumb enough to do it. (Believe me!).
This doesn’t sound like discrimination to me, this sounds like someone who is an artist, turning down a job. Artists do this all the time. I cannot tell you how many straight guy photographers have declined taking pictures of me naked for Grindr. And I know plenty of gay photographers who have rejected taking pictures of Mormon wedding ceremonies or Catholic baptisms.
So, I reject this notion that it’s discrimination. It mostly sounds like an artist not wanting work. Believe me, we have plenty of artists in the gay bunch and I’m sure any number of them would provide better quality work than a couple of bigoted women who are afraid of making gay wedding invitations.
That’s their decision.
After much discussion with my mentor and considering my personal values, I had decided to go ahead and provide the Boy Scout Troop with the special cowboy Storytime. Not only did I feel obligated, bound by library ethics of equal access, but I also felt that there would be at least one gay kid who needed to see me and know it would be okay.
But before the day had rolled around, I had been transferred to another library in my library system that was in the liberal part of the city and significantly closer to my college dorm. There, I would later amass a very strong and faithful group of Storytime kids and their fathers, all of whom appreciated that their kids could see someone like me be goofy and smile and read fun stories about cowboys… and rainbows.

Copyright 2020 by Ray Ceo Jr. and the iREADray brand. For permission to reprint, email ray@ireadray.com.