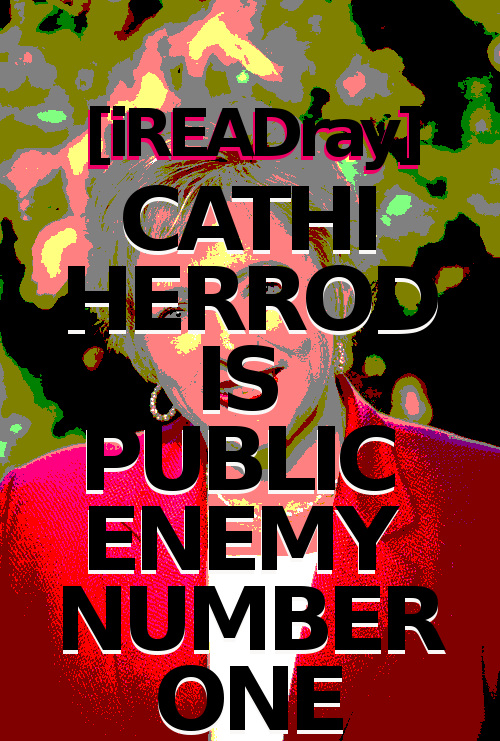 A whole lot of terrible things have come from Arizona. From two attempts (only one successful one) to ban gay marriage, to not passing an anti-bullying bill in schools, to deciding that human life begins not when sperm hits the egg, but two prior to any sexual activity, to allowing folks to carry guns into bars, and so on. I could literally spend the entire day writing about these insane laws — but someone already has, so I will let them do the talking.
The fact of the matter is, that in order for us to get rid of these laws, things have to change in Arizona. And to some extent they have. For instance, Arizona voted to recall the former State Senate president, Russell Pearce, after he created laws like SB1070. That was a strong move. Next came voting in two mayors, both of whom are Democrats, in Tuscon and Phoenix. And now, after this past election, with a near tie in the number of Democrats and Republicans in the State Senate, some of these insane laws finally be stalled. The Democrats can, and I imagine will do what they can to ensure that the crazy is kept out of Arizona politics.
Things are changing.
But the final step to changing will be to take out the most influential lobbyist organization here in Arizona. That is, we should stop the Center for Arizona Policy.
CAP is a very right wing lobbying firm that works every day to stop laws like an anti-bullying initiative that was introduced this last year. There was no real reason to stop this from passing, besides their complete lack of respect for children, especially those who are LGBT.
The only way I can foresee progressives like myself from stopping this organization is by attacking it in three ways:
1. The first is to out them for how bat shit crazy they are. Which more us need to be writing about them. More of us need to talking about them. They are full of truly super conservative folks who only have their own agenda to push. To be frank, I have always been hesitant in writing about them because I know how truly terrifying the are. But frankly, no matter how many Mormon missionaries they may send to my house, I cannot continue to sit in the quiet about how horrible they are, and what they are doing to my beloved state.
2. We need to cut off funding to them. There are some who are attempting to do this, saying the Center for Arizona Policy is not paying their taxes. Know what CAP said in regards to this: it’s our fault. Us homosexuals are to blame for them failing to do what they as a non-profit organization are required to do by law. When they break the law, they blame us gays. Fascinating.
3. We need to focus on stopping Cathi Herrod. Cathi is the Director of CAP. I would call her the anti-Christ. She really is a terrible person, and personally threatens Republicans in the state to do what she says or her organization will have a more conservative Republican run against them in the primary. One CAP will fund, and one that will possibly (thankfully not always) win. Remember when Senator John McCain had an actual primary fight against former Representative J.D. Hayworth? Blame Cathi. She is what I like to call public enemy number one, because she is the face and the demon behind CAP. I am not really into the slave/master thing, but Cathi would be the master to all of her State Representatives slaves. She has them in a choke hold position. And from what I hear, looking in her eyes takes all of the happiness out of you. Like a Dementor from Harry Potter.
The only way to change Arizona is to stop the Center for Arizona Policy, and it’s high time we do all we can to do just that.
Property of the iREADray Empire
Copyright 2020 by Ray Ceo Jr. and the iREADray brand. For permission to reprint, email ray@ireadray.com.